The upcoming sequel of Outlast may be delayed until 2017 but Red Barrels announced that the demo for the game is now live on PlayStation 4, Xbox One and Steam.  The demo is around 10GB and if you want to play and you have a fast internet speed, do it now (and make sure you have dipers with you).

Outlast 2 is the sequel to the acclaimed survival horror game Outlast. Set in the same universe as the first game, but with different characters and a different setting, Outlast 2 is a twisted new journey into the depths of the human mind and its dark secrets. 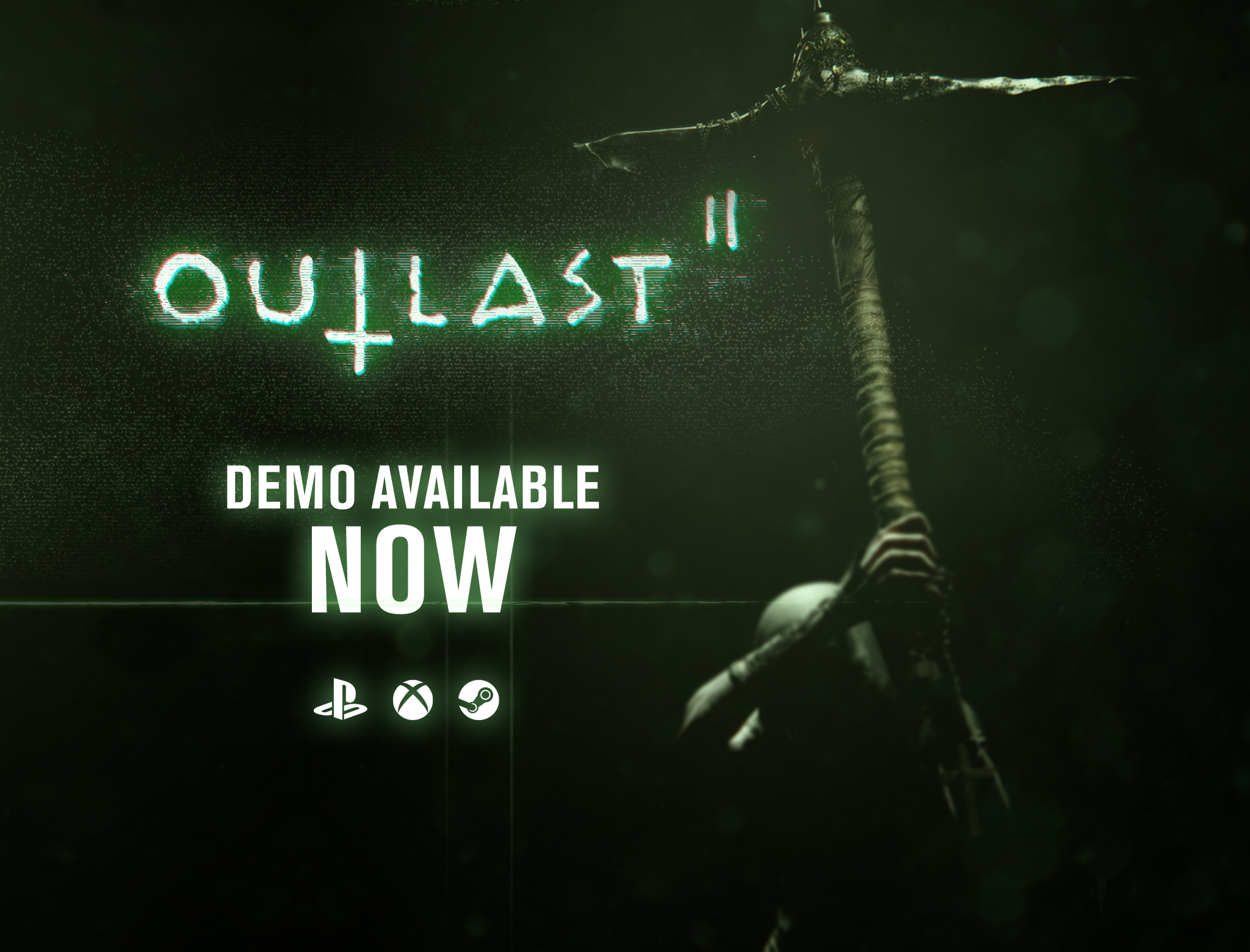