In an ultimately frozen world, people develop steam-powered technology to oppose the overwhelming cold. The city ruler has to manage both the inhabitants and the infrastracture the citizens live in. The leader’s tactical skills will face challenges, frequently questioning morality and the basic foundation of what we consider an organized society. Here optimization and resource management often clash with empathy and thoughtful decision-making. While city and society management consume most of the ruler’s time, at some point the exploration of the outside world is necessary to understand its history and present state.

The game is published by 11 bit studio.

During Gamescom 2017, we found Frostpunk being showcased as part of the Indie Arena Booth, inside 11bit Studio’s space. We had the pleasure of talking to one of the developers of the game, Blazej Zywiczynski, who took us through the demo and explained how things worked for us.

Blazej took us to the demo area while telling us that “the game is focused on the topic of society and there are various paths to follow as your society evolves throughout the game.” The player takes the role of the leader of that society and starts taking decisions to help it survive. “We want let players explore the connection between leader and society as much as possible. We have never done something like this before so we were quite excited to work on it,” explained Blazej.

The game is set in an alternative history setting around the 19th century where the whole world has frozen over and the only thing keeping people warm are steampowered generators that act as the hearts of cities. The player is called to lead an expedition to one of the last remaining generators and try to do his/her best with powering it up and keeping the people that he brought with. “For all they know, it could be the last one that is operational.” 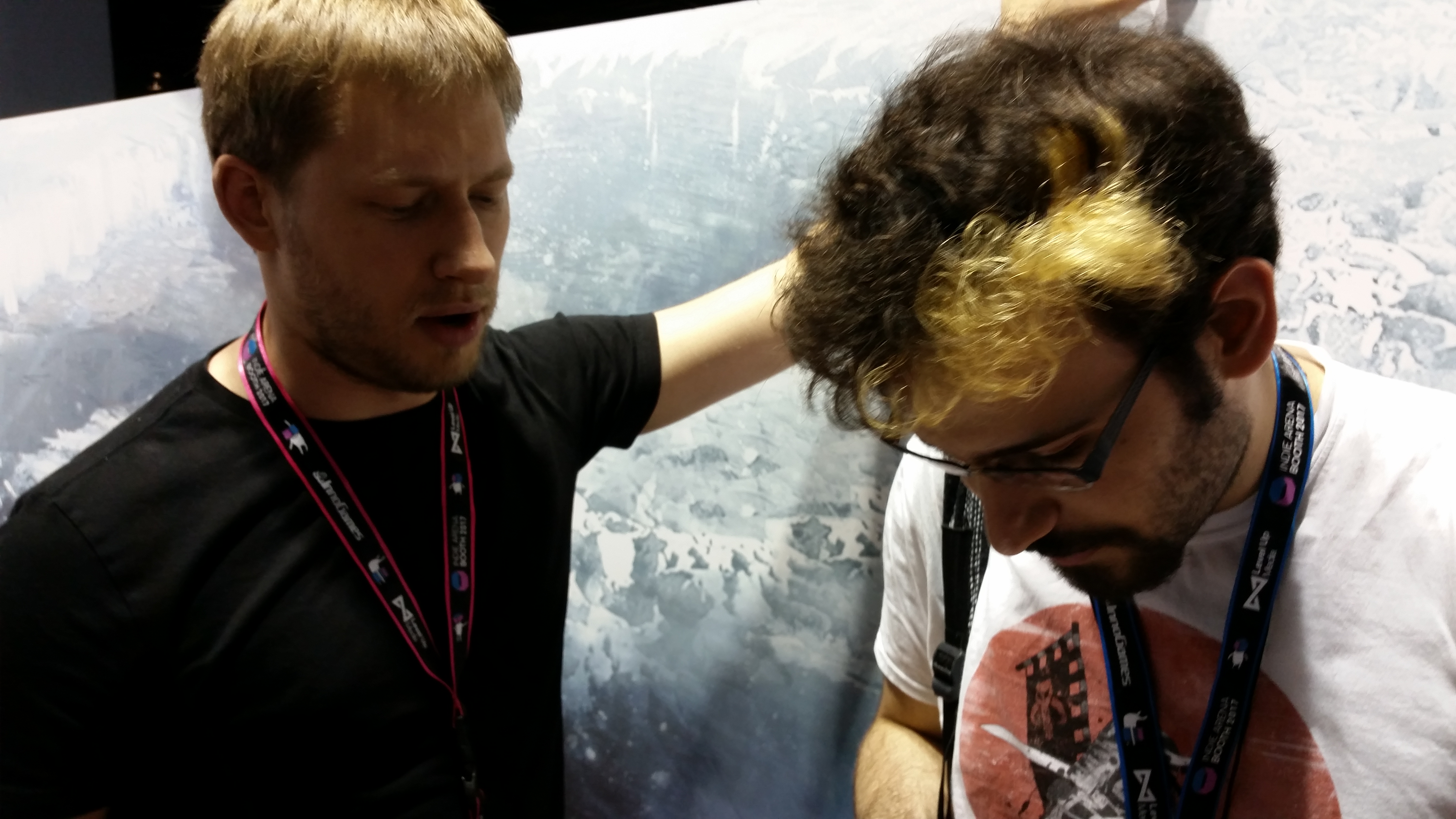 You arrive at the generator with about eighty people and from there, you start building up. The game is a survival city-builder so there is a lot to do, even from the very first moments of the game. “You might have to make some drastic decisions in order to ensure your people survive in the long term.” This comes in the form of laws that you pass within the community or various smaller decisions that you make during various incidents that may happen.

“We wanted to show things in a macro scale, but at the same time be able to click on a single individual and look at them up close. We want the player to feel as if the society he is building, feels like a big organism, rather than just a city,” said Blazej.

The studio wants to release the game before the end of the year and we were told that they also never stopped working on smaller things for the previous game, This War of Mine, since they like showing support to the people that love the game through more content. “We have an announcement coming out soon actually, so stay tuned!”