Beholder 2 Preview – Welcome Back to the Ministry

What horrors lie beyond the borders of a dystopian future, ruled by a totalitarian government? A world, where your insignificant existence would be snuffed out by wearing a blue tie to work that morning. This week we step back into that world we all fear, looking at Warm Lamp Games upcoming title Beholder 2.

The first thing that comes to mind when exploring the Beholder series, is that it looks eerily familiar. The menacing government, the overworked citizens, even the piles of paperwork. It all strikes a chord with those who likely experienced the hardship of Papers Please, Beholder 2 is more than that though. Instead of guarding the boarder from insurgence, we get to look behind that wall, focusing in on the day to day life of a normal citizen, there regimented lives thrown into chaos, once they are selected for a new high stress job in the ministry. 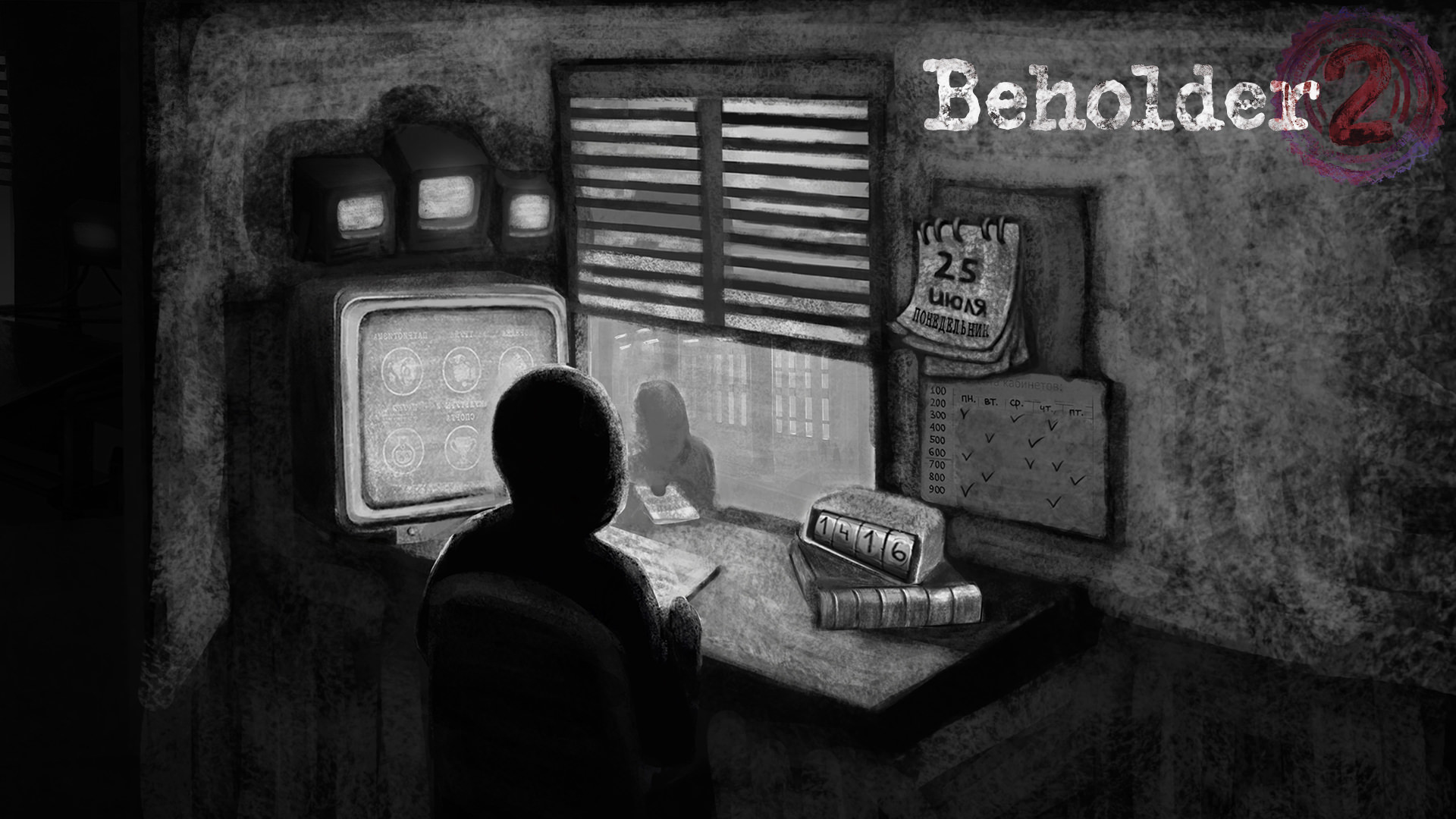 This time you take control of a young man named Evan Redgrave, arriving at the department of ministries 47 hours after his father’s untimely demise. With no suspects to speak of, it’s your job to uncover the mystery surrounding his death. More on that later though, first you must attend to your desk job or you might just vanish. The same way your father did…

Beholder 2 makes a rather daring leap from it’s original with a completely new job, no longer are you a nosy tenant. No, no, no, you’ve now been delegated to an office cubical forced to process ministry complaints and file paperwork. One of the many apparent strengths of Beholder 2 is that, it seems to build the world’s crueler aspects far better than its predecessor. You’re stuck in an oppressive office job where every single peer, is constantly out to get you, all for a promotion.

Although our delve into Beholder 2 thus far has been short, Warm Lamp Games has us intrigued. We’ll be curious to see what awaits us upon the games release hopefully by the end of the year.

For those of you itching for more, you can play the beta yourself by visiting the Beholder 2 website.
Beholder 2 will be releasing for Steam on December 5th see here.

Be sure to also check out the Original Beholder and it’s DLC story.
All of which are available on steam for 9.99 USD and 3.99 USD respectively.

Glory to the Ministry!